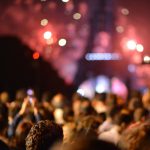 Century Express has an estimated capacity to deliver 715,000 letters and parcels per annum. The company focuses on same-day and next-day express delivery services catering to the growing demand of priority shipments.

Shailesh Dash, chairman of Gulf Pinnacle Logistics, said this acquisition augments GPL’s concerted efforts in achieving its goal of becoming a diversified logistics company in addition to serving as a delivery base and capitalising on the e-commerce boom in the Mena.

“This acquisition has further strengthened the company’s positioning in the logistics industry and expanded its operations. We are confident about the growth prospects of Century Express and believe in our capabilities to grow the company into one of the leading last-mile delivery companies in the Mena,” said Dash.

Najeeb Kabeer, partner and managing director of Century Express Courier Services, said: “With the upsurge in e-commerce activity in the region and more so in the UAE and Saudi Arabia, the prospects for the courier segment are extremely positive.” 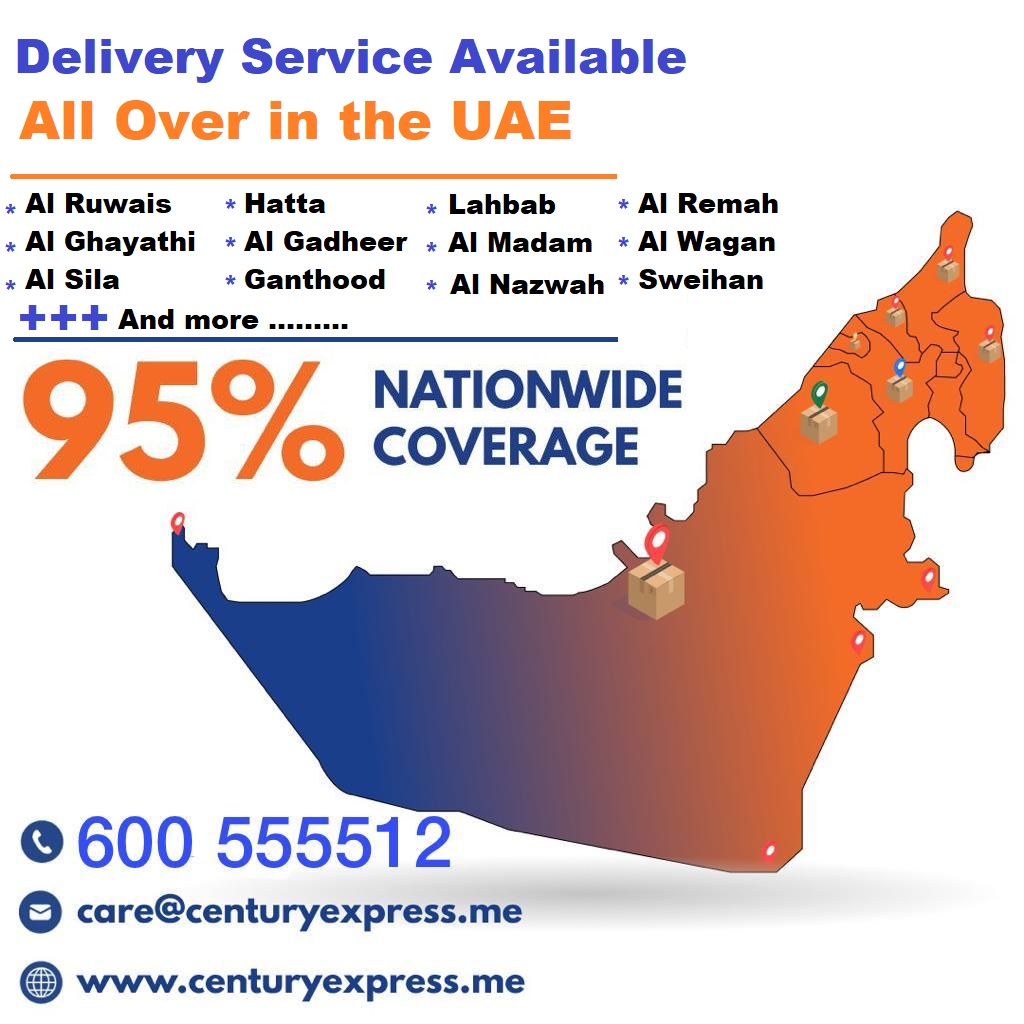 To avoid becoming a victim of scammers, NEVER transfer and pay any money before actually receiving the shipments, Don’t believe anyone who claims to be a customer support and convinces you to complete the transaction before you receive the shipment. - they're scammers.

Once the Shipper / Consignee confirms the order the payment transaction is considered completed and cannot be disputed. CENTURY Express Courier Service does not take any responsibility for any transactions made outside our authorized field staffs.